Enhansoft is proud to be sponsoring the fifth and final Carol Durie Memorial Golf Tournament slated for July 15, 2015 at Equinelle Golf Course.

Over the last four years, the tournament has raised approximately $212,000 for the Kemptville District Hospital’s mammography unit.

According to organizers, the goal of this final memorial golf tournament is to honor Carol Durie, and have a lot of fun while raising money for a great cause!

Carol Durie was a local Kemptville teacher who lost her courageous battle with breast cancer in 2010. 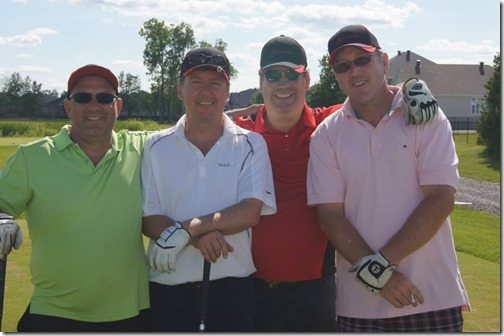